Little did I know

Things started to fall into place the very next day after getting the motor. I was able to get it mounted on the chassis. The Cheap Indian Rip-off of the CRF 230 was born. 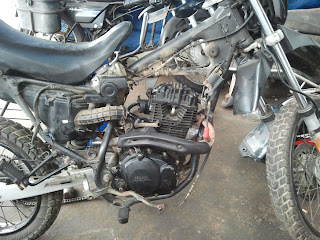 There were no major mods to get this mounted. Except for the front mounting bracket as shown below, everything else is a direct bolt on. 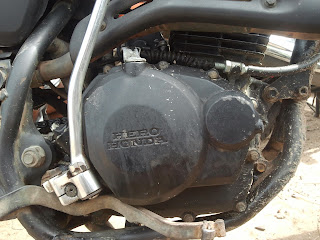 After this, I had to make an exhaust system for the new motor. ( the stock pipe wouldn't work) I also wanted to change the bars to a Protaper or a Renthal made from forged aluminium to ensure minor crashes would not hinder with the control system or bend the bars. I decided to might as well get some aluminium hand guards to protect my precious knuckles in-case we ride through trails with willow trees and crash, which could potentially break my fingers.

So I went ahead and ordered these from motosport.com 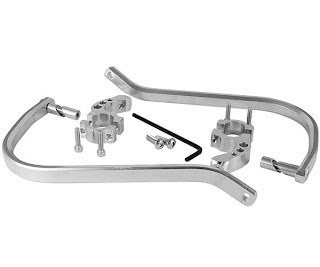 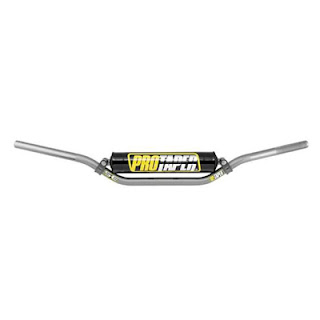 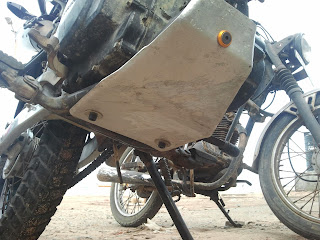 I also made up my mind to make a bash plate. I was falling in love with aluminium. There was this one time, when I was discussing about gear with a friend, he and I came to a conclusion that all good things in life are made of "Cordura". For those of you who are not familiar with cordura, its the brand name for a collection of fabrics used in a wide array of products including luggage, backpacks, trousers, military wear and performance apparel. Cordura fabrics are known for their durability and resistance to abrasions, tears and scuffs. Nylon and other polyesters suck-monkey-balls when compared to cordura. Aluminium was the new cordura in my head. So bash plate in aluminium it is..


motosport.com is awesome & they delivered the hand guards and bars ...The handguards were made for a standard 7/8th " bar and they were a direct fit. However, I had to chop off the levers to accommodate them. But that was no big deal. 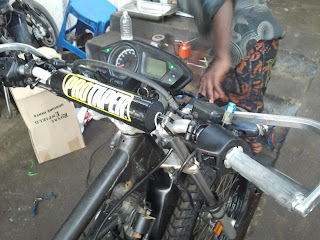 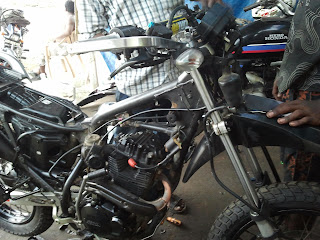 Meanwhile, My mechanic removed the "ATFT" from the stock motor because he thought it was horseshit. I agreed with him after I actually found out what it was. Now the question arises...What is ATFT?

Apparently It stands for "Advanced Tumble Flow Induction Technology", which according to someones understanding means that the "air+fuel" mixture creates "a tumbling motion" (like "Jill came tumbling down after") which should aid in better burning of fuel. Horseshit.

With the completion of the "dummy" ATFT, New Bars & Handguards fitted, all that energy had to be focused on making that awesome exhaust system that I was now dreaming about. If you recollect the article from Zigwheels, The dude used the stock pipe of the impulse with a modded engine bend pipe to make it fit to the new motor. I did not want to settle for that. Simply because of the fact that the stock exhaust pipes diameter would just NOT work a larger motor and would choke the life out of it. So, we had to get to the drawing board and design a new one altogether.

Little did I know that this simple, seemingly innocuous act would result in imminent chaos.

Posted by Alinel at Thursday, August 22, 2013
Email ThisBlogThis!Share to TwitterShare to FacebookShare to Pinterest