The Truth about "Adventure" bikes in India

This post is kinda not related to the Himalayas nor is part of my great epic story.. Its just something I always want to write about,  "My perspective".

Over the last couple of years there are a lot of "talks" and mumbling happening over this topic. The Buzz Off late,  or let me call it the most abused word in the motorcycle industry - "Adventure Motorcycles". I was left shattered when they burst the news that the "KTM Adventure 390" and all its renderings were nothing more than "rumours" and an internet hoax. I was willing to sell my soul to the devil for a lightweight "go anywhere" dual purpose motorcycle. Intermot and EICMA 2014 saw some big launches (KTM SuperAdventure 1290 which is actually a chruch-on-wheels? & the India bound KTM 1050 Adventure which is a smaller church-on-wheels).  Not to mention that India already has the V Storm 1000 and the Triumph 800XC selling here. Obviously they come at the premium because they are indeed "premium" motorcycles. So will be the KTMs once they touchdown.

When the SX Enduro, BMW F650 and Hero Impulse were being sold, no one wanted them. They were either cheap, very expensive or underpowered. Oh, BTW..Notice the "were" for Hero Impulse ?  Because my friend, Hero NO LONGER MAKES THEM. TRUE STORY. I urge you to grab one when you can.

I feel that people are over emphasising on the "un necessary" a wee bit too much in 2014. All of a sudden everyone wants a Harley ? Everyone wants to own a Hefty big dirt bike that you cannot lift when you drop it and Never actually go on a "real" adventure but just pose and cage their life away ?

Another whole new topic is "upgrading". WTH is upgrading ? I see a lot of Fat guys on big adventure bikes because they are sold here and they can afford it. Very obviously those bikes are far more comfortable than the previous bike(s) they owned, but that doesn't mean squat and You, Fatman, can never ride trails or have "dirt bike fun" & PS: What is you ride is not "dirt worthy", BTW.

I am sorry, but thats the truth - No pre load adjustment or damping or rebound adjustment is going to compensate for all that excess fat. On the contrary, I wish I was bigger. I am tiny guy at 5' 9" weighing a little over 65 kgs.


I am sure some people are going to get offended by this post and some might even agree with me. But the real truth is this:

You can adventure ride anything if you wanted. I know a guy who rode his Bajaj m80 "milkman" bike across India to the Himalayas and back, and others who strap jerry cans to the back of their (very) old two stroke bikes and disappear for a few weeks and months together...and womygawd, did I mention 2T oil ?

Having said that, I really wish the Ducati Scrambler rendering shown had seen light instead of the actual one.. 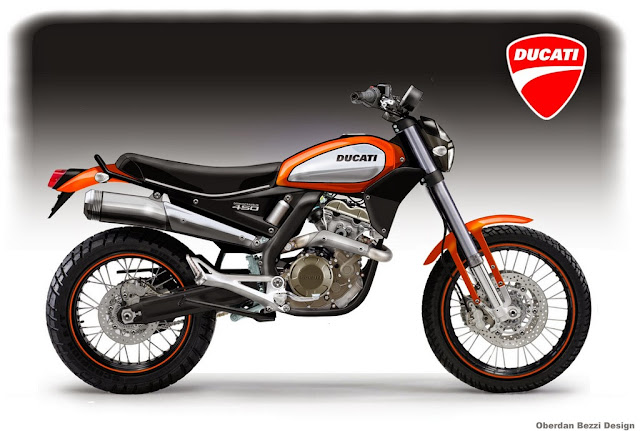 Conclusion (My Opinion) : Large Adventure Bikes are "All fart - No shit", Stop buying them and write a petition to the motorcycle industry to start making fun small adventure bikes that can lead to divorces :) 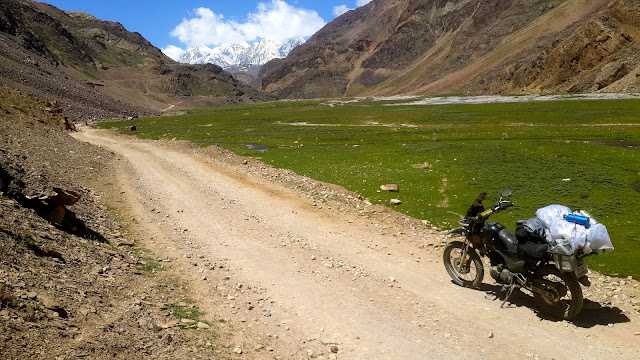 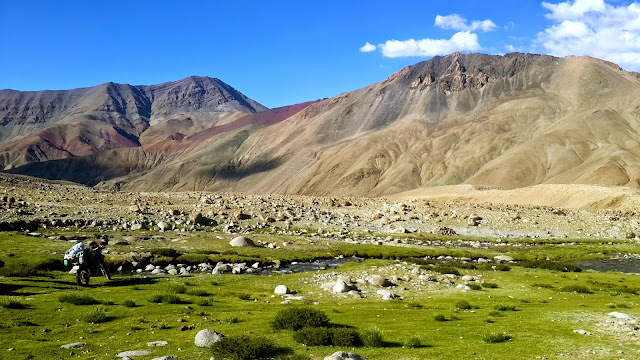 Posted by Alinel at Friday, November 14, 2014
Email ThisBlogThis!Share to TwitterShare to FacebookShare to Pinterest